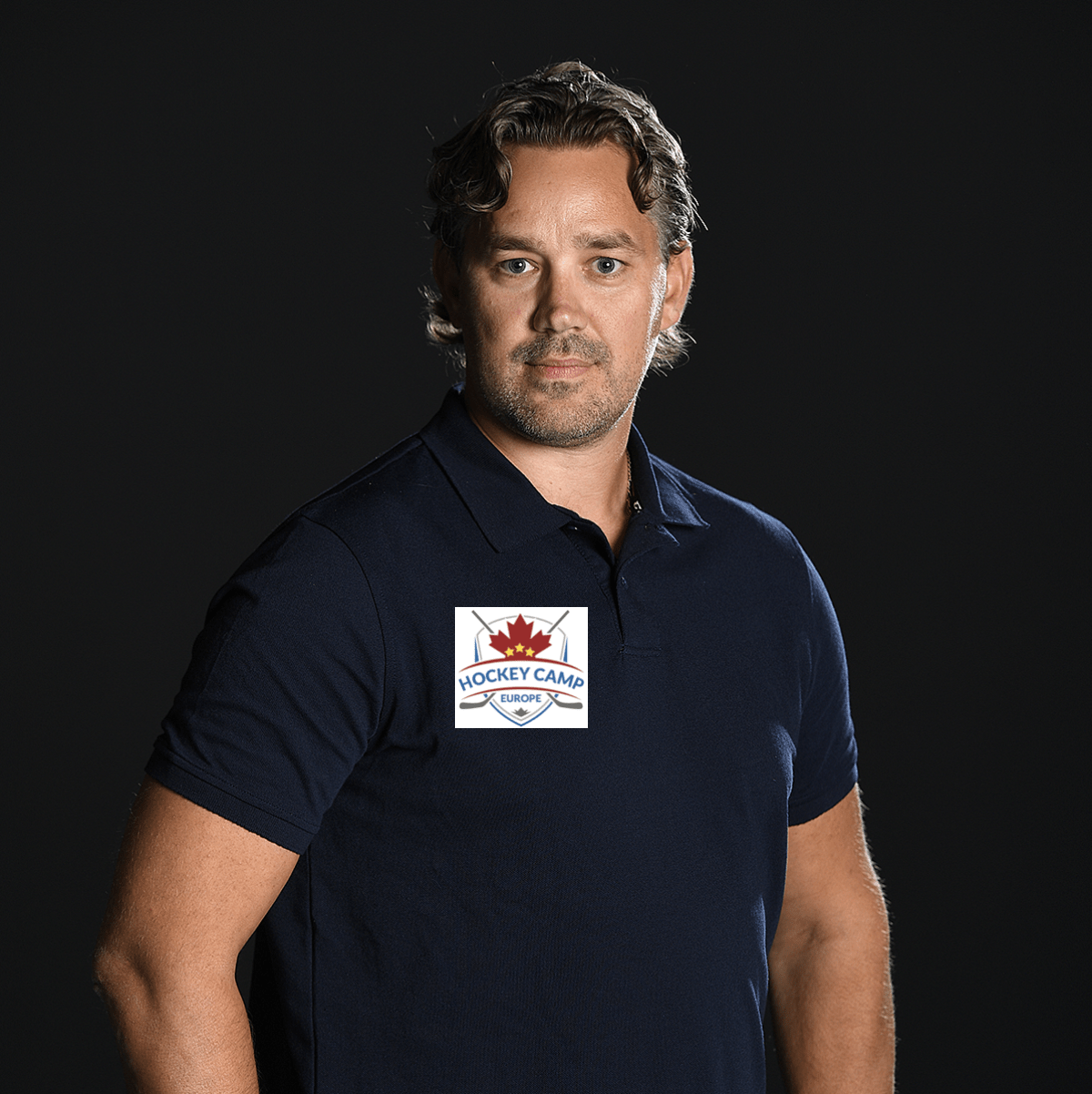 I Started playing hockey at the age of 4. Played “AAA” (highest youth level in Canada) in the OMHA and the MTHL. During my youth hockey career I was able to learn from some great coaches including: Mike Dawe (New York Islanders), Steve Spott (Toronto Maple Leafs) and Darren Lowe (Pittsburgh Penguins)
When I was 16 I moved on to play Junior “A” hockey for Thornhill (Metro Jr. A) and then later Oshawa (OPJHL) where I was; captain, leading scorer, MVP and an All Star. During my junior career I was drafted to the OHL by the Brampton Battalion but decided to pursue my education while furthering my hockey career.
After my junior career I received full scholarship the Manhattanville College (NCAA) where I played one season. After one season I transferred to The University of Toronto (CIS) where I played four seasons. During my four seasons I was; assistant captain, leading Scorer, All Star, MVP, and Most Sportsmanlike. I was selected to Team Canada for the World University Games in Austria.
Upon completion of my university career I played professional hockey for Eisbaren Berlin (Germany), Bossier- Shreveport Mudbugs (CHL) and Friesland Flyers (Dutch Eredivisie). During my professional career I was named team captain, MVP, leading scorer, All Star.
Coaching/Training Career
My coaching career started by working at numerous hockey schools and camps at the age of 14. I have always enjoyed working with players and aiding in their development. I was able to work as head trainer for a number of renowned hockey schools in Ontario, Canada. Larry Marson’s Power Skating School, Dave Trembaly’s Hockey School, University of Toronto Hockey School and the Friesland Flyers Hockey School.
During my time as a player I was actively involved in youth training with the Friesland Flyers
o 2008-2009 – Friesland Flyers Eerste Division
o 2010-2011 – Friesland Flyers U14
o 2011-2012 – Friesland Flyers U8/U10
o 2012-2013 – Friesland Flyers U17
After retiring as a player I assumed the role of Head Coach and Trainer for the Friesland Flyers Eerste Division – (2013-present) and Head Trainer for the Friesland Flyers Youth Program – (2013-present). Along with my club duties I am also the Assistant Coach and Trainer for the U16 Netherlands National Team (2014-present)