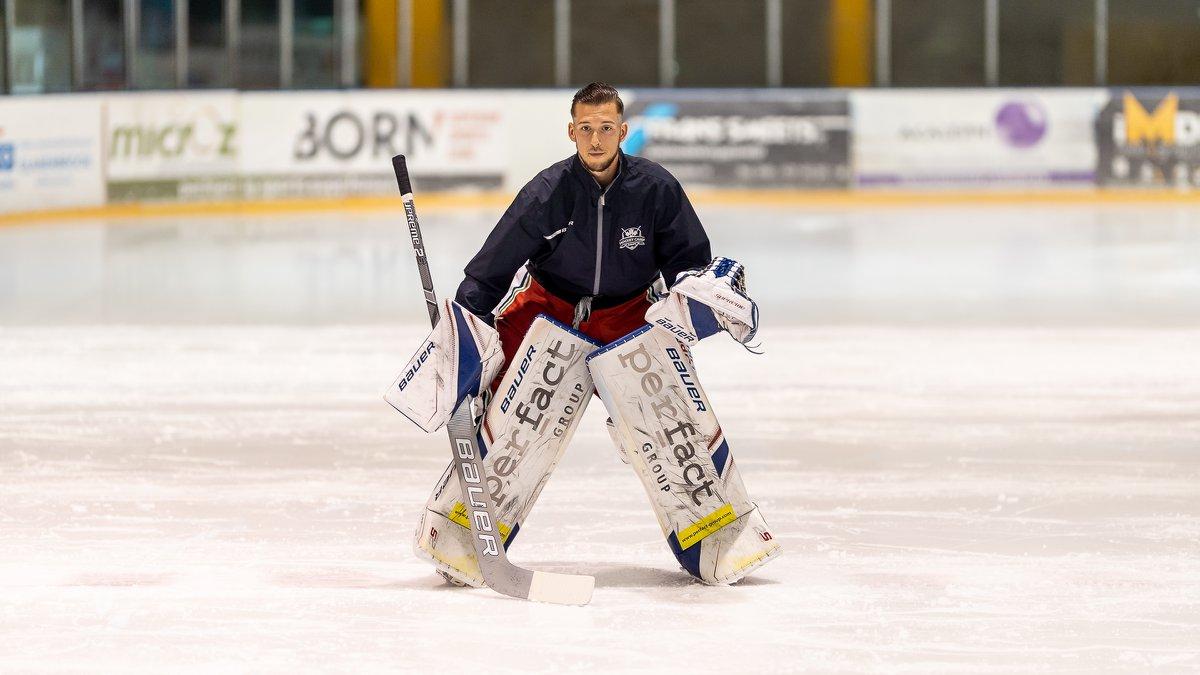 Rowan started his goalie career as a young kid in Geleen. He has been a goalie for the first team of Geleen, Snackpoint Eaters, for 11 years. He also played for various national youth teams, as wel as reaching preselections for the men’s national team.

Rowan has been active as a goalie coach for 12 years, having gained experience in Canada, Sweden, Switzerland and Slovakia. He also provides the entire training program for the goalies in Geleen.

For 3 years now, Rowan has been involved in various National teams (U18 women and Senior women’s team of ice hockey Netherlands) as a goalie coach, and is currently developing a goalie coach program for the Dutch Hockey Federation.

Rowan’s not a stranger to Hockey Camp Europe, he has been Robin Blidstrand’s assistant trainer for the past 5 years. So we are very happy to announce that Rowan will take Robin’s place for this years camp and will work as Head Goalie Coach at Hockey Camp Europe!